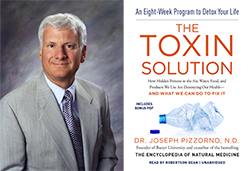 Dr. Peter Bongiorno, ND, LAc, graduated from Bastyr University, the leading accredited university for science-based natural medicine. He completed 5 years of training in naturopathic medicine and acupuncture. Dr. Bongiorno authored Healing Depression: Integrated Naturopathic and Conventional Treatments, the first comprehensive textbook designed to teach physicians how to use the science and art of natural medicine to heal depression. His book for the public, How Come They’re Happy and I’m Not? was released in 2012. He regularly writes articles for the Dr. Oz and Sharecare websites and is an invited expert blogger at Psychology Today.